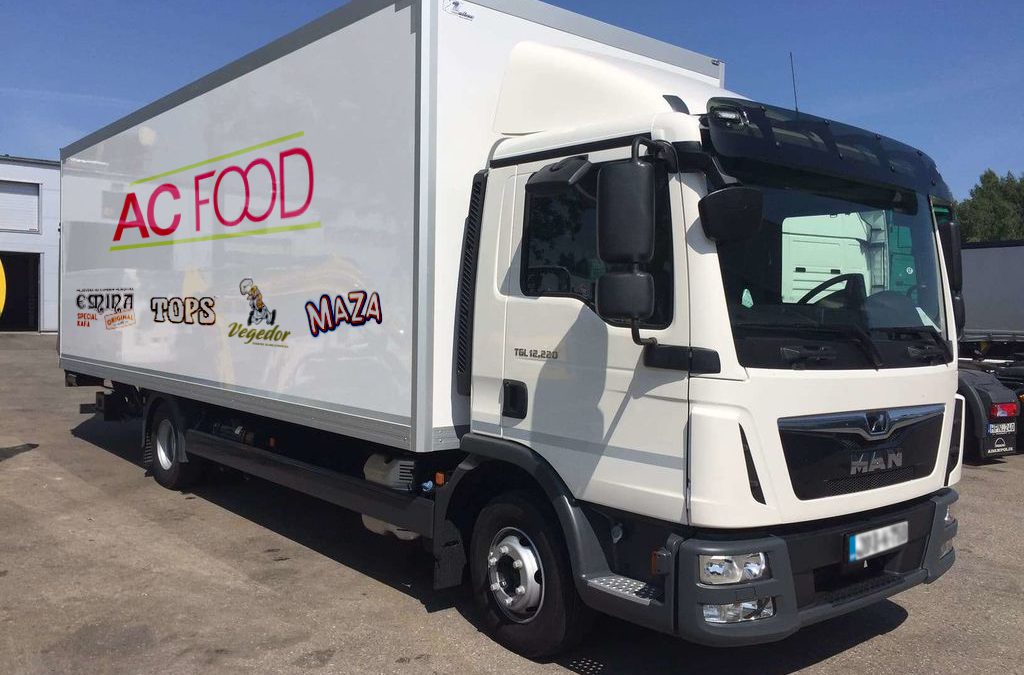 AC Food, a Bosnian-Herzegovinian food industry has recorded a 26% percent increase in export this year compared to the last year’s export. Also, compared to the 2017 export results, 2018 recorded a 50% increase in the company’s exports. This trend in export increase has continued and reinforced by opening new market opportunities for the new brands such as Tops, Maza and Petit.

According to the recorded demand, we can say for sure that we have achieved this year’s planned outcomes. The highest export rate has been achieved by Tops biscuit. In addition to the Bosnian-Herzegovinian market, this favorite biscuit has been mostly marketed in Croatia. Also, a significant increase in sales was made by Petit products in Croatia. The increase export rates have been followed by innovations, introducing of new brands and products, as well as additional sale activities. In quite a short period we have entered new markets, such as Montenegro, Serbia, Austria, the USA and the United Arab Emirates. An additional demand for our products has been recorded in the above countries and retail chains such as Konzum, Kaufland, Metro and Tommy. Also, we would like to highlight the fact that there is an increased demand for our Maza cream spread on the markets of the USA, Austria, Serbia and Montenegro. In addition to Kaufland on the Croatian market, Maza is now available in KTC – reported the AC Food company.

The AC Food company also added that negotiations on including the Maza cream spread in additional 180 Konzum stores in Croatia are underway. The Petit production line has already been operating in three shifts to supply Kaufland, and capacities for biscuits and petit biscuits production are already fully occupied by the end of the year.

As a member company of AS Holding, AC Food was founded in 2017 as a company assuming the production of Agrocomerc brands. Being export-oriented is what makes this company particularly important for enhancing competitiveness and development of the Bosnian-Herzegovinian food industry.